The New England Museum Association is proud to honor its colleagues’ extraordinary effort and commitment to the New England museum community. TMGer David Ellis was recognized at this year’s NEMA conference in their sixth annual Excellence Awards competition.

Ellis served as President and Director of the Museum of Science, Boston, from 1990 to 2003. He currently serves as Trustee Emeritus of the Museum. Prior to joining the Museum of Science, Dr. Ellis served as President of Lafayette College in Easton, Pennsylvania from 1978 to 1990. From 1962 to 1978, he held a variety of positions at the University of New Hampshire. He holds an A.B. in Chemistry from Haverford College; a Ph.D. in Chemistry from the Massachusetts Institute of Technology and completed in 1989 the Advanced Management Program at the Harvard University Graduate School of Business. He has been awarded several honorary degrees and the Alumni Distinguished Achievement Award from Haverford College..

David has served on several boards—including AAM, is an arbitrator for FINRA and is a consultant and member of The Museum Group (chair 2005-09), He served as interim administrator for the MIT Museum, Interim President of the Boston Children’s Museum, Interim Executive Director of the Harvard Museum of Natural History, and most recently, Interim Executive Director of the Berkshire Museum. 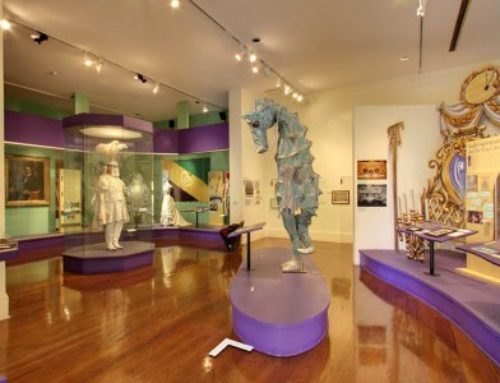